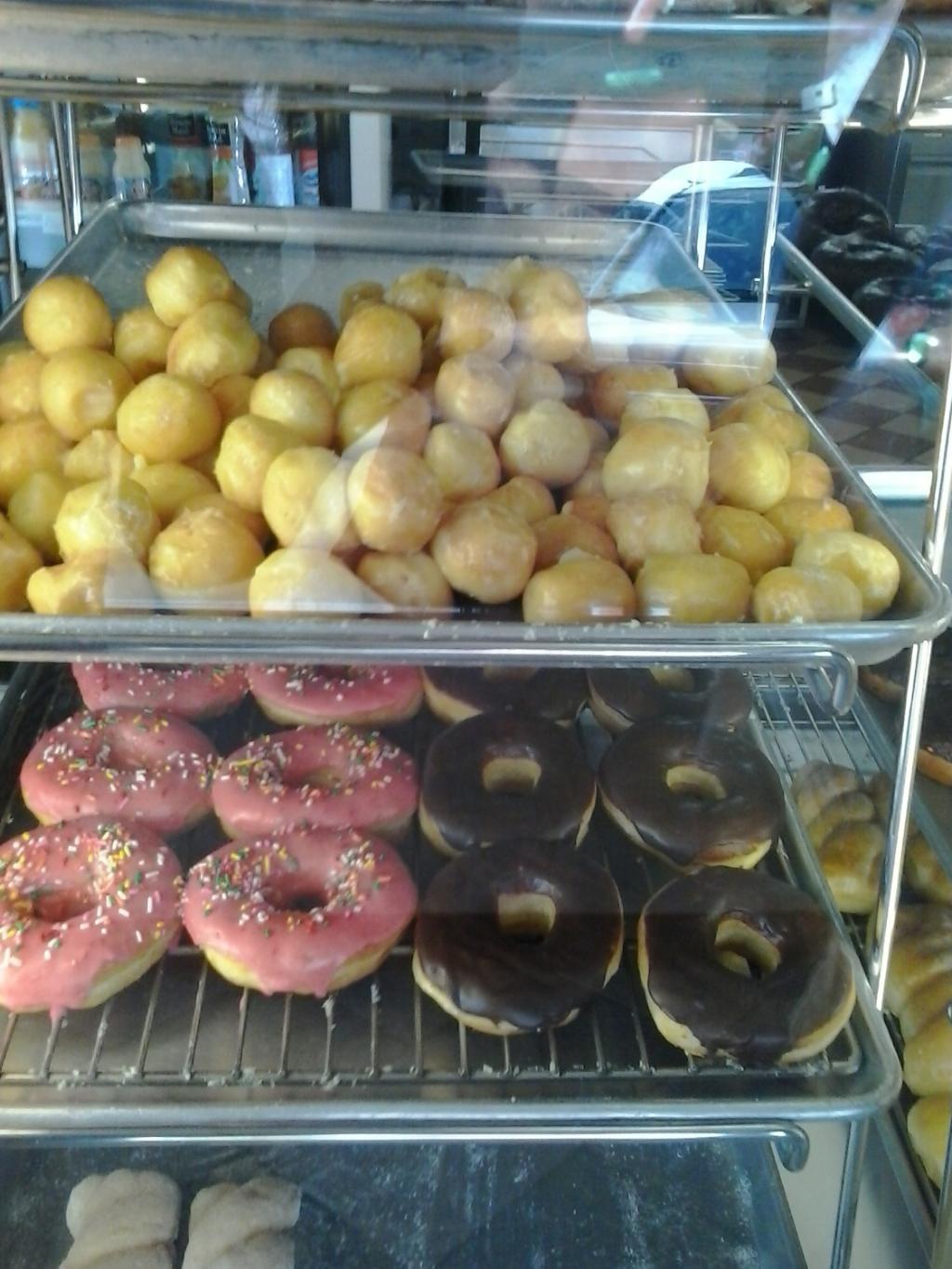 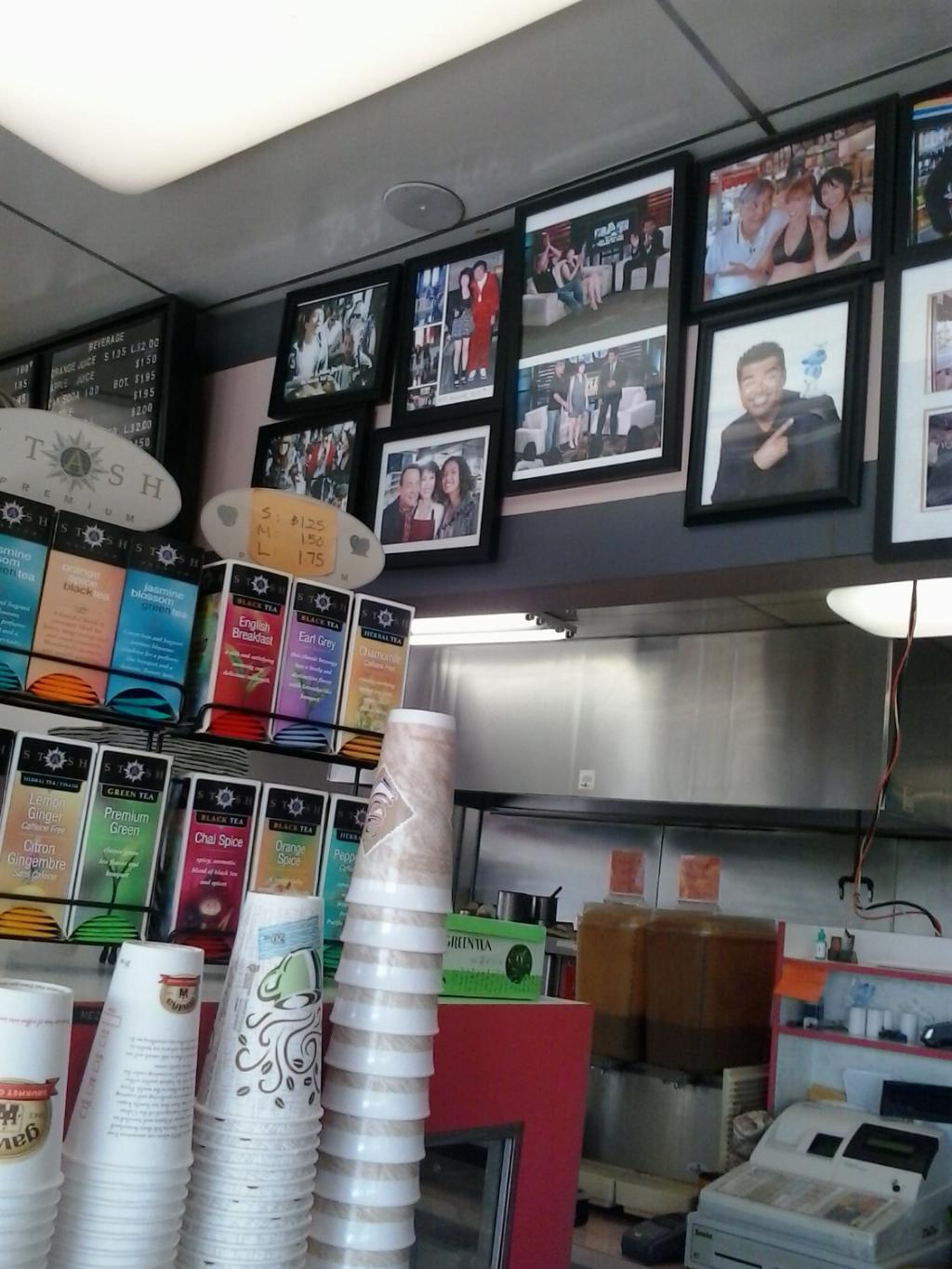 Who is the owner

Deliciousness! We couldn't find a doughnut place to hit until we were driving around searching for some good breakfast. Wow, we ordered a breakfast sandwich and their croissants are fantastic. It was fluffy and buttery! The sandwich just melted in my mouth. The even better part is that she asked if I wanted mayonnaise. The woman knew the way to my heart....Their doughnuts, yes, I'm not a fan of doughnuts and I'm not a connoisseur. I had a donut hole and it also melted in my mouth! The great thing I saw, too was they make all kinds of sandwiches, have a variety of coffee and they have boba!! Whaaaaaat?!! You can get everything you want from here.Apparently this place was also visited by many celebrities, too! Definitely visit.

Stopped by this morning to try it out. First thing I noticed when I walked in was that the guy at the counter was not wearing a face mask or gloves. As he was preparing the coffee for the person in front of me I noticed him picking his nose briefly and scratching his face, then proceded to ring him up touching the money. As it was my turn to order I watch him closely as he went to the back to grab the stuff to prepare my sandwich. Took him less then a minute to grab the stuff, no way on earth he had the time to washed his hands. When he came back and started to prepare the sandwich I called his attention and ask him politely to stop and if I could get my money back, told him I saw him grabbing money, picking his nose and not washing his hands, he tried to lie and said he did wash his hands, but realize I had been watching him closely, so he ended up refunding me with no questions asked.

Love this place, even tough we still ended up getting a divorce

Your question has been sent.

Your review has been submitted.

Want to order over the phone?

Thank you for being with us!

We will call you back!